“Instagram has actually gone as far as to say they are promoting Reels (for FREE) that are entertaining or funny.”

Should businesses post on Facebook Reels and Instagram Reels? Is it worth it? Is it going to take us anywhere? I would say actually in most cases, yes. I want to share a couple of examples in a second, but first I just want to address a few things to know about Reels, whether you’re talking about Facebook or Instagram or most of the stuff that I’m saying is actually true for TikTok as well.

If you’re not familiar, “Reels” are vertical videos, full screen – viewed on smartphones. A lot of them are 15 seconds or less, at the moment of this post you can go longer on TikTok. But in general, they’re 10 to 50, maybe 60 seconds tops.

First, Reels are seen by people who are not following you. Do you see why that is GREAT for your business? This is a major shift for social media. So the great opportunity here is we can finally reach people more easily that weren’t already following us.

Now on Instagram, there were ways with hashtag strategies where you could reach non-followers, and that still works pretty well, but a Facebook Business Page, it has been almost impossible to have anybody see your content unless they were already following you. The last full year study, the average reach of a Facebook Business Page was 1%. Let’s do the social media math, if you had 500 followers, you put something up, five people would see it on average. Now, on most active pages, the number is higher than that, but it’s still, it’s not great. Reels actually get shown to people who you aren’t already following! Reels=New People

The second reason is that this video format (Reels) is almost exclusively focused on entertainment. This is key, if you are jumping into Reels – constantly selling isn’t going to work here. I would consider competitors to Instagram Reels and TikTok to be Netflix and Hulu, as much as Facebook or Twitter. For example, that doesn’t mean your content has to be entertaining 100% of the time, but it will do better if it is. Instagram has actually gone as far as to say they are promoting Reels that are entertaining or funny. They’re actually polling people to find out which ones should be promoted higher. The great opportunity of Reels on Facebook and Instagram for our businesses is we can finally reach people that we are not following and unlike Stories, they don’t delete in 24 hours. 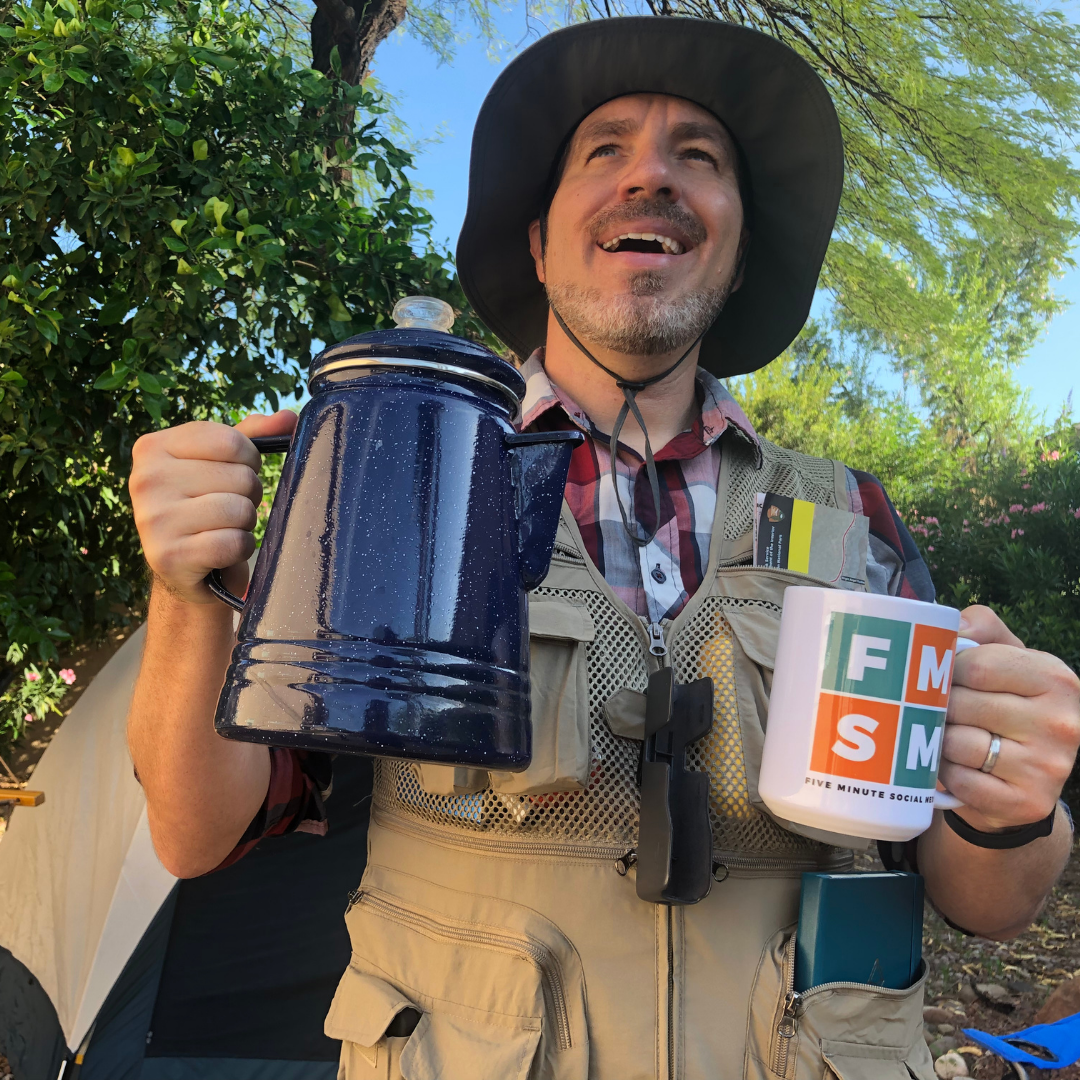 Here’s an example – Janetta Carney, is an art business owner in my Streamliners Club. She repurposed some old videos and turned them into Reels on her Facebook Business Page. All of a sudden, her video views shot up 4000%. The best part was she started getting clients from it because she’s good at what she does but new people saw her videos and started sending her messages.

I’m sure there’s a heyday period here where Reels are going to be really good. But just the fact that Reels are based on reaching people not normally following you makes this an incredible opportunity and I’m going to post more Reels on my Facebook Business Page because of that.

Tips for Reels For Business – for realz.

Remember, you can do this. If you want to get some ideas from the Reels I’ve posted, you can follow me on Instagram at Mr. Jerry Potter. 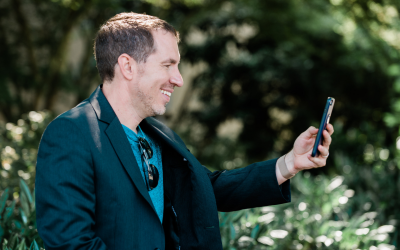 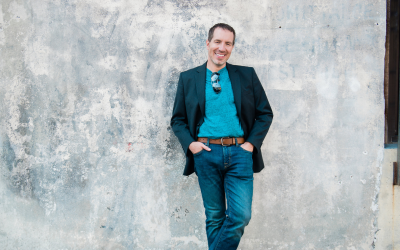